How UCLA students Persisted and Won

Due to sustained UAEM student organizing the University of California, Los Angeles (UCLA) has at last published the "Affordable Access Plan (AAP)"! The AAP provision is intended to better address the needs of underserved populations so that going forward medicines developed on the UCLA campus are not priced out of reach in low- and middle-income countries.

While the language was first introduced in July 2020, we had to hold tight until we got the green light from UCLA to share the news publicly. This happened after a recent meeting including the CEO of UCLA-Health and Neda Ashtari, the UCLA med-student and UAEM North America Coordinating Committee Member, who has led much of the campaigning on campus with the UCLA chapters. 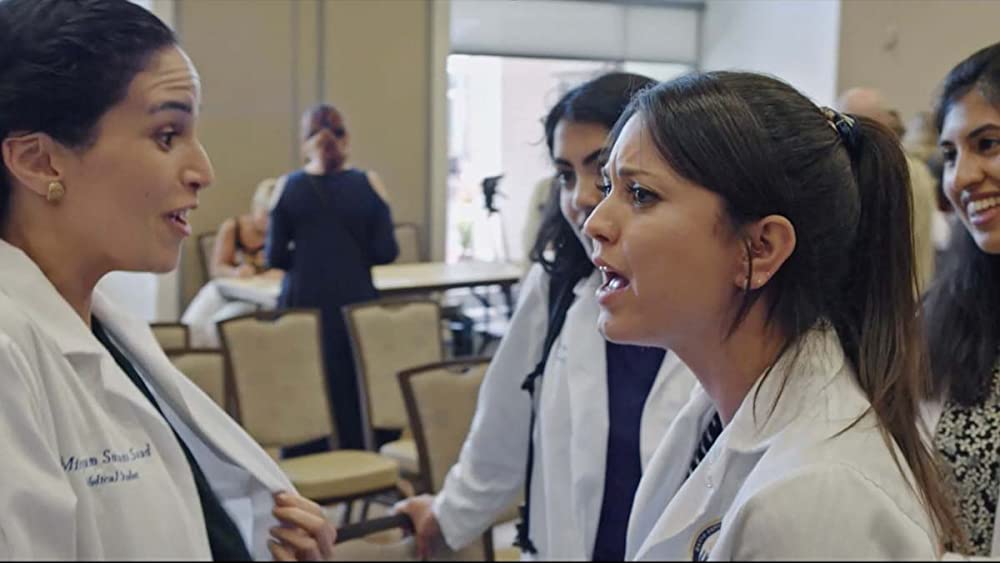 "I have spent the last three years fighting alongside UCLA student activists, faculty members, and physicians to push the university to honor its social mission of serving the public good" shared Neda. "The university had licensed Xtandi to Pfizer allowing it to charge prohibitive prices across the globe— making it virtually unavailable in many countries. But we students acted. We protested at Regents meetings, posted flyers in bathroom stalls and on chalkboards, and told our stories to anyone who would listen, in hopes that our university would reform its policies to ensure access to essential medicines for all who needed them. And I’m proud to say that we won. UCLA incorporated UAEM’s Affordable Access Plan (AAP) into all new licensing contracts. The AAP requires biotech companies and startups to outline how they will ensure affordable access to their inventions (drugs, technologies, etc.) in low- and lower-middle income countries. Despite the risk of losing exclusive contracts, UCLA— with leadership from Dr. John Mazziotta, CEO of UCLA Health— chose to do the right thing, and in doing so, set an example for universities across the nation to follow".

This victory at UCLA with the introduction of the AAP is a reminder that sustained student organizing and action does pay off, even against powerful opponents.

However, this David and Goliath story still has one more twist. While we have won at UCLA for future medicines, the price of Xtandi in the US remains exorbitantly high, a painful $189,000. As a result, a few months ago, we turned our attention to the National Institutes of Health (NIH) and the Health and Human Services Secretary Xavier Becerra. It is time he followed the lead of UCLA and chooses to do the right thing: allow generic manufacturing of Xtandi and stop Big Pharma from price gouging American prostate cancer patients. Learn more here about our Xtandi campaign.