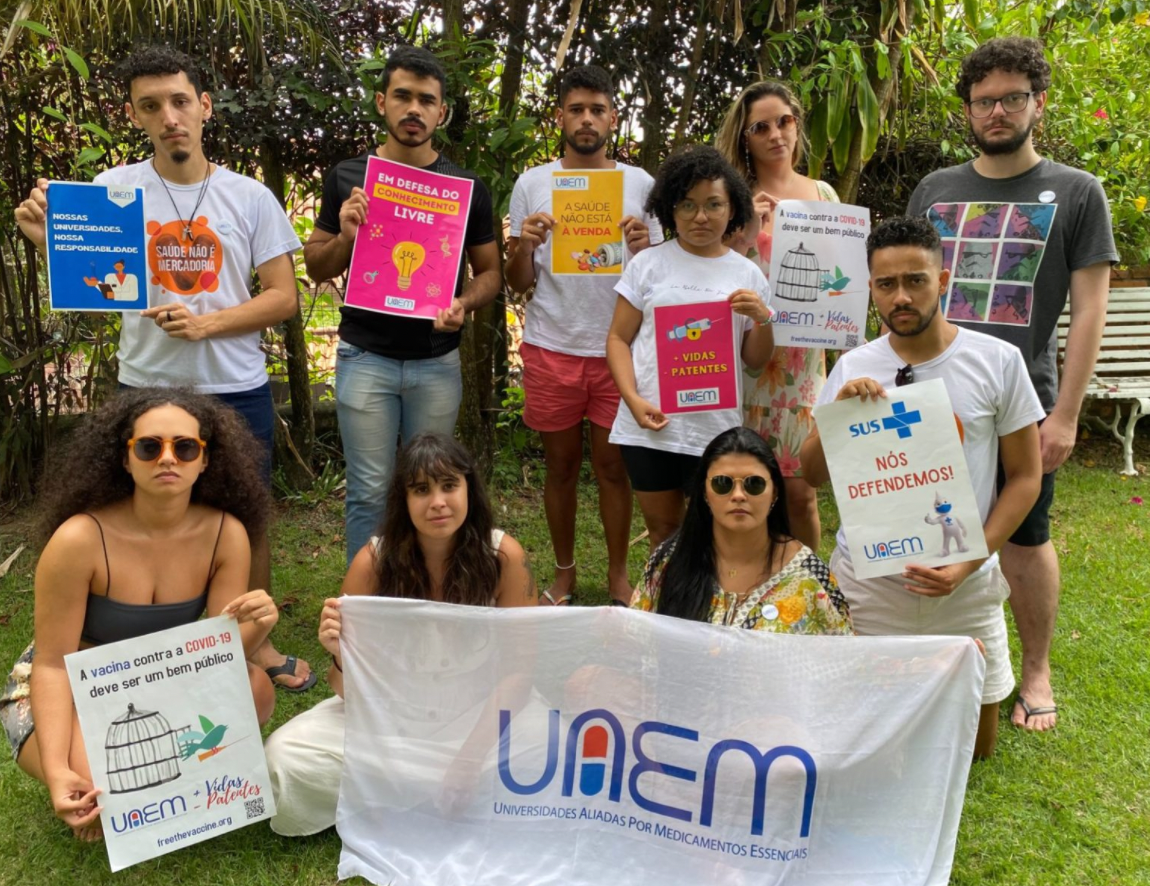 Latin American student members of UAEM call on their governments to reject the TRIPS waiver compromise.

Alan Rossi Silva and Luciana M. N. Lopes represent Universities Allied for Essential Medicines (UAEM), a global student-driven organization in defense of universal access to medicines and a fair biomedical innovation system. Alan is a PhD candidate in Law at the State University of Rio de Janeiro (UERJ) and Luciana is a PhD student in Public Health at the Federal University of Minas Gerais (UFMG), in Brazil. She is also the Executive Director for UAEM in Latin America.